Ranveer Singh is quite active on social media and often treats his fans with interesting pictures and videos on his
Instagram handle. Recently, the actor shared a few photos and they are simply unmissable!

His fans are going gaga over his throwback pictures. Ranveer has surely given his fans a perfect weekend treat. The Bollywood actor shared a selfie where he is seen wearing a bright orange t-shirt and captioned, “I gotta take it on the other side what’s your favourite @chilipeppers track?” Interestingly,
Richa Chadha replied to his post and revealed her favourite track from their collection was ‘Dark necessities’.

Ranveer also shared a throwback picture where he can be seen standing next to a statue of popular ’70 rock icon Freddie Mercury of the rock band Queen. He captioned the famous song by the group, “I want to break free

He also shared a group of pictures of himself and the song line-up from a rock concert he attended in Milan in 2012.

He also posted a few throwback pictures on his Instagram story and those are surely a sight for eyes. Have a look: 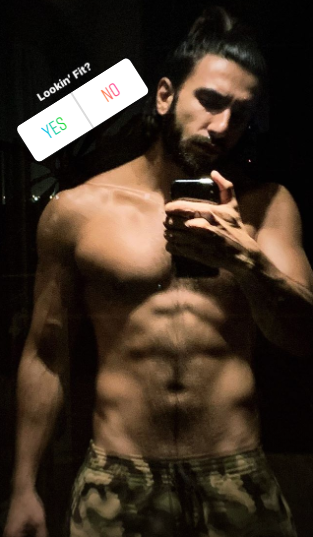 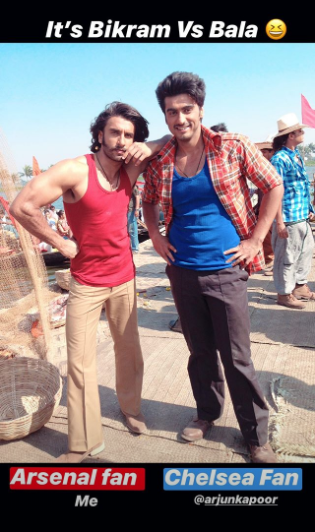 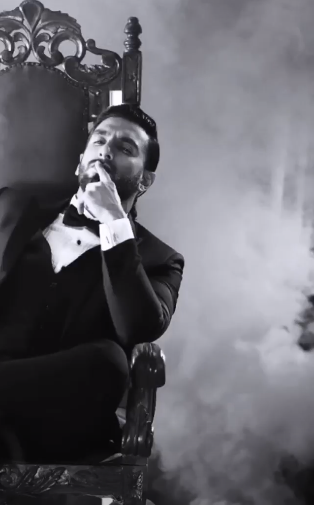 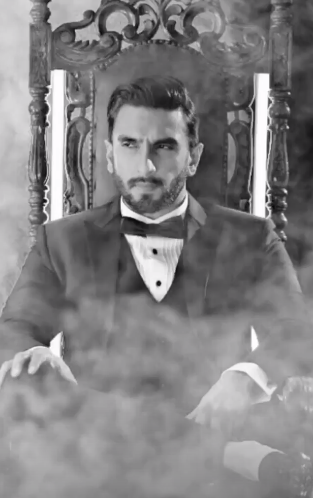 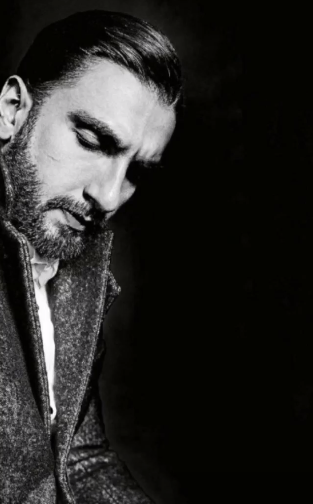 On the work front, Ranveer Singh will next be seen in
Kabir Khan’s ’83’ along with wifey Deepika Padukone. In the film, the actor will be seen playing the role of
Kapil Dev. He also Karan Johar’s ‘
Takht‘ which stars Vicky Kaushal, Janhvi Kapoor, Bhumi Pednekar,
Kareena Kapoor Khan and Alia Bhatt.