Jaguar Land Rover (JLR), may post another quarterly loss as the coronavirus crisis saps demand and cripples its supply chain. 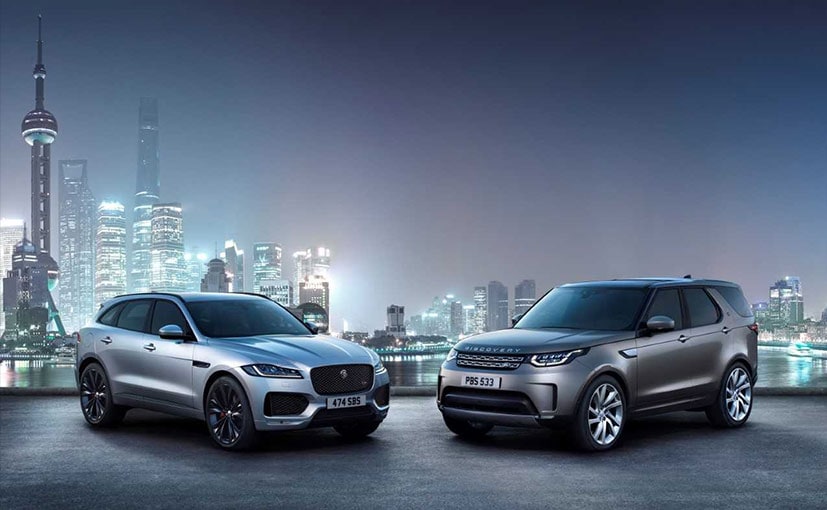 India’s Tata Motors Ltd warned that its luxury car unit, Jaguar Land Rover (JLR), may post another quarterly loss as the coronavirus crisis saps demand and cripples its supply chain. The pandemic has taken a heavy toll on automakers globally and piled pressure on Tata Motors, which has been trying to improve JLR’s cash flows by reining in costs after geopolitical and regulatory challenges hurt the British carmaker’s sales. Tata Motors raised its cost savings target for JLR by 1 billion pounds ($1.31 billion) and now expects to save 6 billion pounds in costs by March 2021, Chief Financial Officer PB Balaji said on Friday, noting that it had already achieved savings of 4.7 billion pounds. 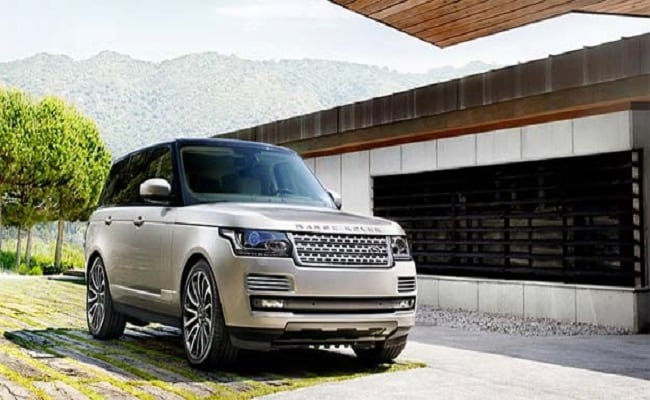 Unit sales at JLR, which accounts for most of the company’s revenue, fell over 42% during the quarter

“As much as we take on costs and reduce cash burn, demand is a very important lever for this business,” Balaji said, adding that even though sales were improving demand was not coming back in a hurry.

Unit sales at JLR, which accounts for most of the company’s revenue, fell over 42% during the quarter, while its EBITDA (earnings before interest, tax, depreciation and amortization) margin was 3.5%.

Earlier this week, JLR named ousted Renault boss Thierry Bollore as its next chief executive, with a mission to return the carmaker to profit. Balaji said while JLR’s electrification plans are on track, the company may drop or go back to the drawing board on certain projects that are not “great on financial returns”. He did not specify which projects were being re-looked at. 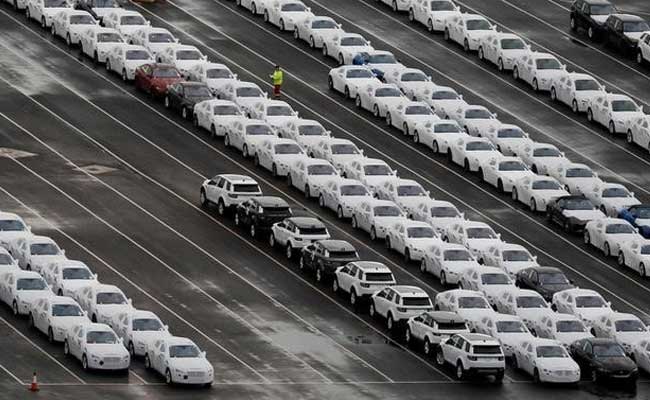 Tata Motors reported consolidated net loss of 84.38 billion rupees ($1.13 billion) for its first quarter, compared with a loss of 36.98 billion rupees a year earlier. The company said it expects a gradual pickup in demand and an improvement in supply in the second half of fiscal 2020-2021.

Gold price recovers after a slight pullback as ISM

Flipkart rolls out dark stores for deliveries as i

Donald Trump orders limits on US contractors’ us