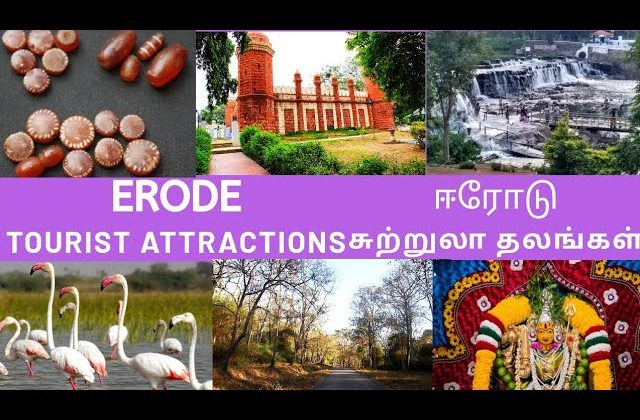 Erode District is a district in the state of Tamil Nadu, India. It was the largest district by area in the
state before the formation of Tirupur District in 2009. The headquarters of the district is Erode. It is
divided into two revenue divisions, Erode and Gobichettipalayam, and is further subdivided into 10
taluks. Erode District, then known as, was a part of Coimbatore District before its division into two on
September 17, 1979. It covers an area of 5,722 square kilometres (2,209 sq mi), and as of 2011,
had a population of 2,251,744 .
History
The region belonging to present-day Erode District was ruled successively by several South Indian
dynasties, including the Cheras, Cholas and Pandyas. During the first millennium, it was under the
rule of the Chera Dynasty and various other rulers. Between the 10th to 12th centuries, the region
was part of the larger Chola Empire. The region became part of Vijayanagara empire in the 14th
century, then under the Nayaks of Madurai until the 17th century. Under the Madurai Nayaks, the
Polygar system of administration was established. The Polygar system continued after the region
became part of the Kingdom of Mysore in the mid-17th century.
The Polygar chieftain Dheeran Chinnamalai, a governor of the region, played a major role in the
early struggle for Indian Independence in the late 18th-century Polygar Wars against the British East
India Company. After the Polygar and Mysore Wars in the late 18th century, the area came under
the control of the British until the achievement of Indian independence in 1947. It was a part of the
erstwhile Coimbatore district until its split in 1979.
#toursitplaces #tourism #tamilnadu 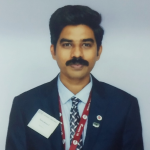 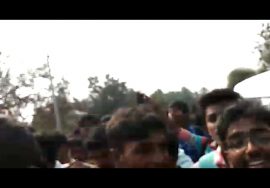 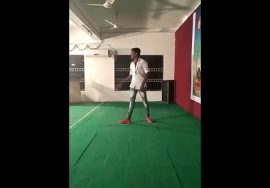 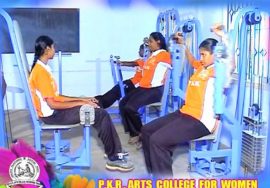 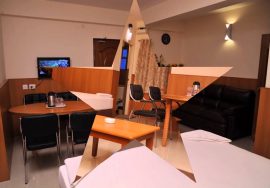 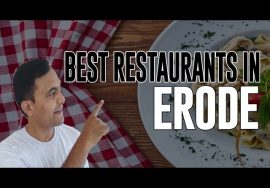 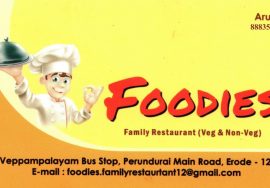 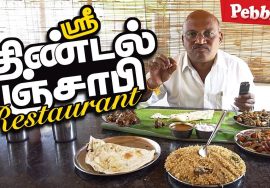 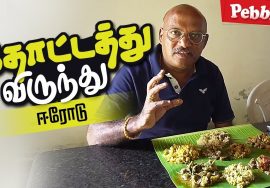 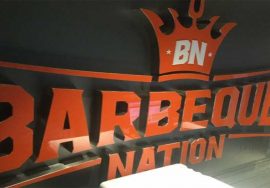 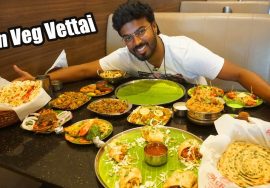 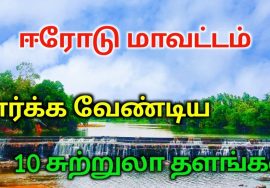 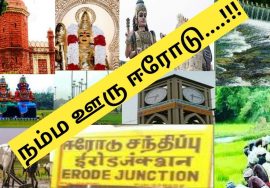